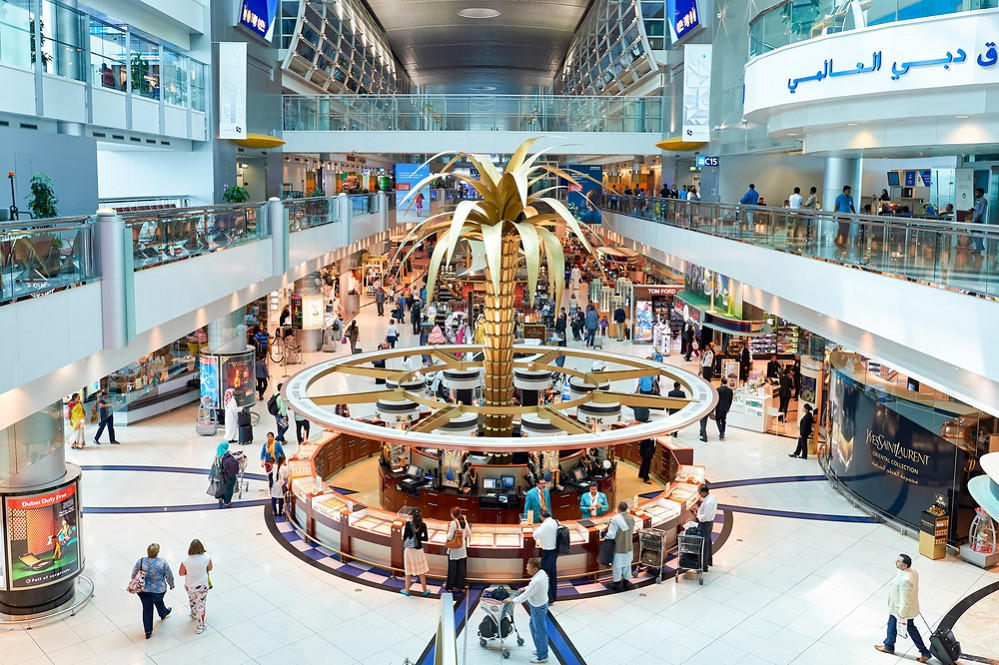 Dubai International Airport (DXB) retained its position as the world’s busiest airport for international customer numbers for the fifth consecutive year with annual traffic for 2018 with Indian travellers emerging as the largest source of traffic for the airport which registered a record footfall of over 89 million.

It overtook the crown of the world’s busiest hub for international travel from London’s Heathrow in 2014. The Dubai International Airport (DXB) was opened for civil aviation in July 1937.