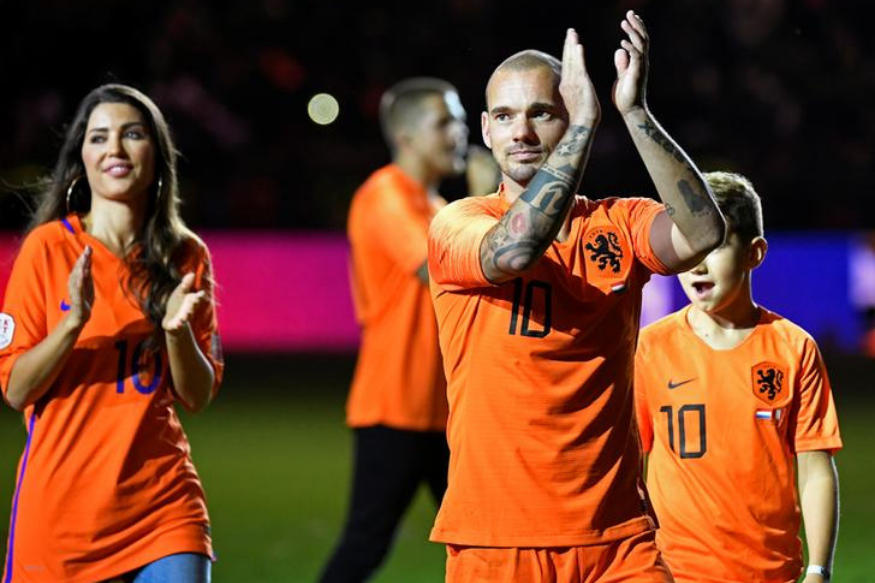 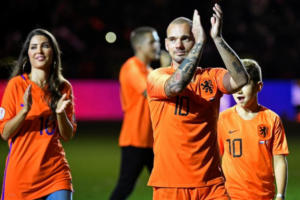 The Netherlands’ most-capped player Wesley Sneijder announced his retirement from football. He played 134 times for his country and his career included a World Cup runners-up medal as well as Champions League, La Liga and Serie A titles.