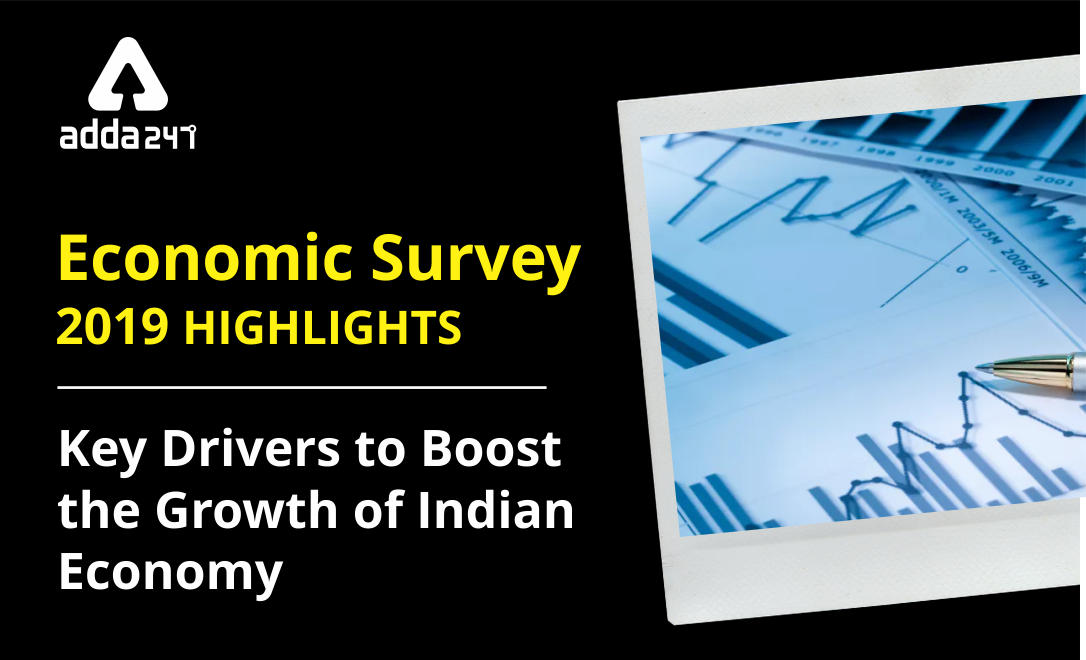 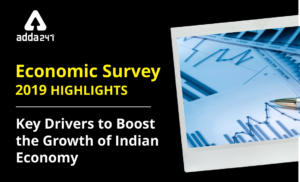 Guided by the dictum of “blue-sky thinking”, the Economic Survey underscored the ambitious agenda of applying principles of behavioural economics to achieve 8 percent of sustained GDP growth to make India a $5-trillion economy by 2024-25.

The Survey is the first for the new government, which came to power with an overwhelming mandate. “With the aspirations that have been kindled among our predominantly young population, India stands at a historic moment when sustained high economic growth has become a national imperative,” Chief Economic Adviser Krishnamurthy V Subramanian stated in his preface to the Survey. Prime Minister Narendra Modi has already laid down the vision of India becoming a USD 5-trillion economy by 2025.

Here are the key highlights from the Economic Survey: