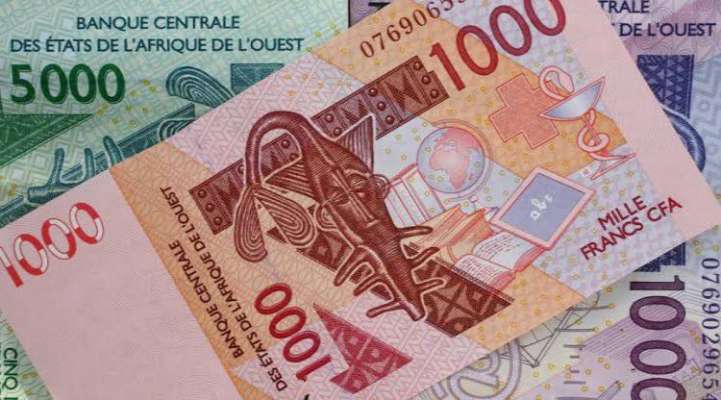 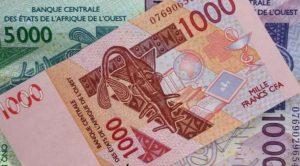 Eight West African countries have agreed to change the name of their common currency to Eco and severed their earlier currency CFA Franc’s links to former colonial ruler France. Benin, Burkina Faso, Guinea-Bissau, Ivory Coast, Mali, Niger, Senegal and Togo currently use the currency. All the countries are former French colonies with the exception of Guinea-Bissau. The CFA franc, created in 1945, was seen by many as a sign of French interference in its former African colonies even after the countries became independent.