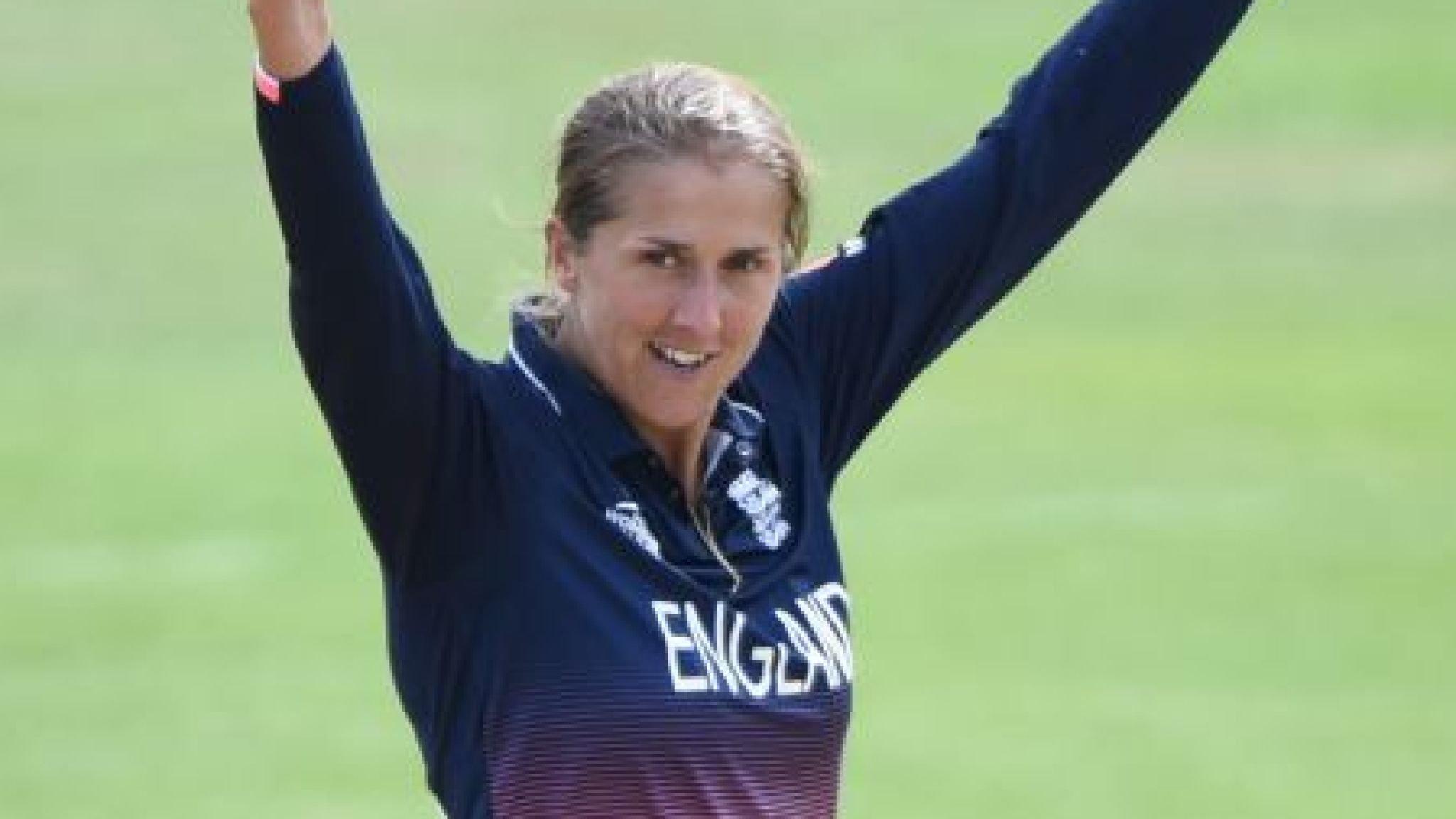 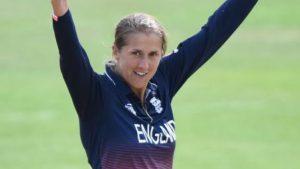 England all-rounder Jennifer Louise Gunn has announced her retirement from international cricket. Gunn, who is England’s most capped player in T20Is, made 259 appearances for her country, winning 3 World Cups and five Ashes series. She was a member of the England side that won the inaugural Women’s World T20 in 2009, and also featured in her country’s Women’s World Cup-winning campaign that same year.