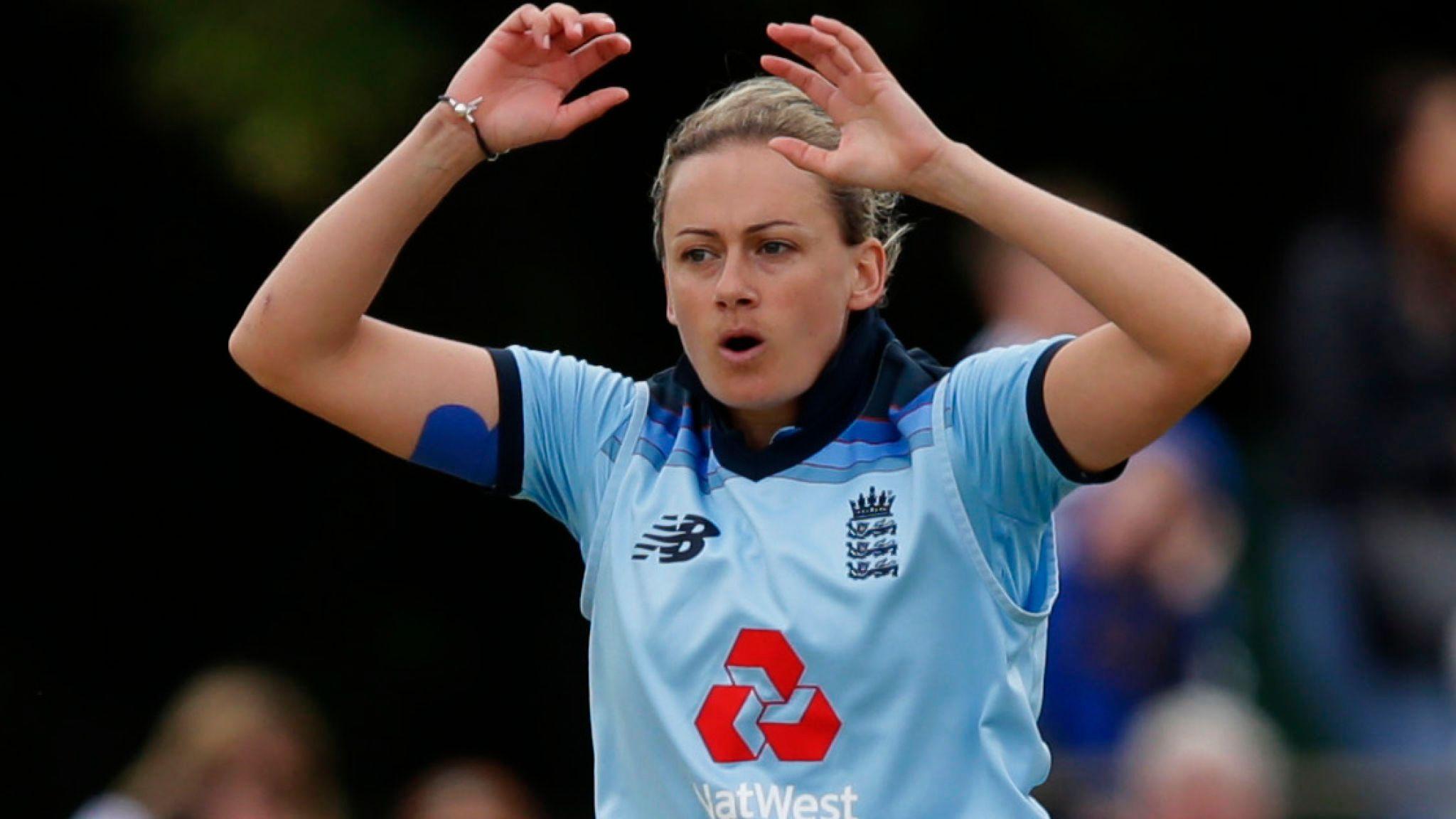 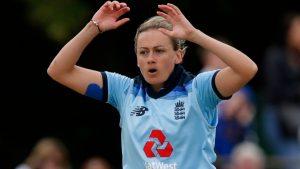 The Laura Alexandra Marsh, England cricketer announced her retirement. Laura has won three World Cups in her 13-year career, she made her debut in 2006 as a seamer, later on, she switched to spin. She has represented England in 103 ODI’s (One Day International), 67 T20’s and 9 Tests and has taken 217 wickets in her career. She is also England’s 3rd highest wicket-taker in ODI cricket.

Laura Marsh was awarded a full central contract by the England and Wales Cricket Board (ECB) in February 2019. She played in her 100th women’s One Day International (WODI) match against West Indies in June 2019.