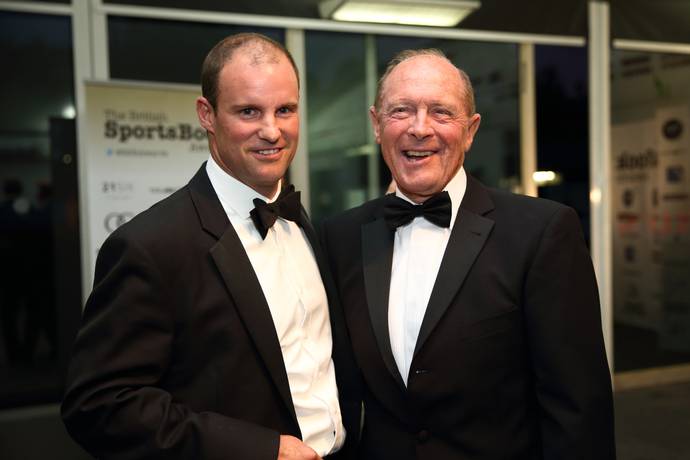 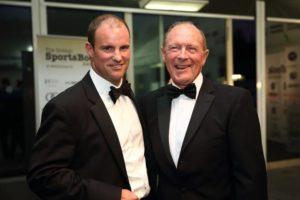 England cricket greats Geoffrey Boycott and Andrew Strauss have been honoured with “Knighthoods” by Theresa May in her resignation honours list. Both the former cricketers have received the honour for their services to sport after outstanding careers for England.