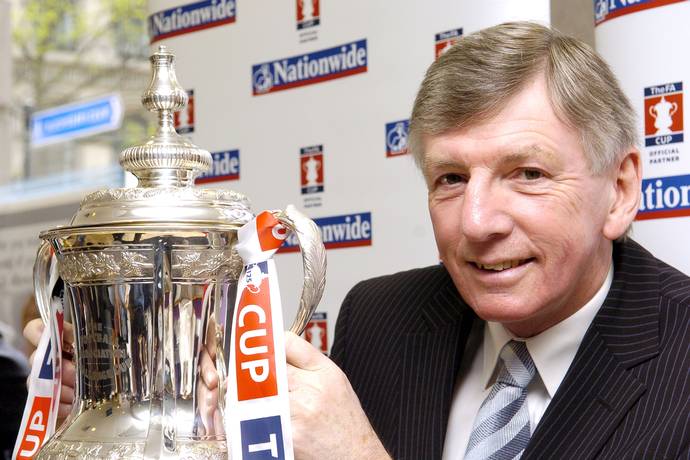 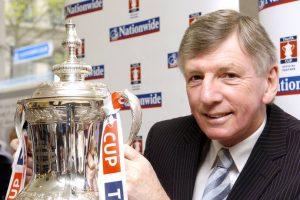 Former West Ham and Tottenham midfielder Martin Peters, who scored England’s second goal in the 1966 World Cup final against West Germany, passed away. He joined West Ham in 1959 as a 15-year-old, made his debut in 1962 and was a key player in the side who won the 1965 Cup Winners Cup final at Wembley.