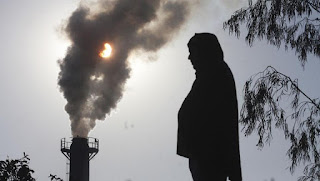 Aiming to reduce emissions and promote sustainability to help India’s smart city programme, France and the European Union have extended a grant of 3.5 million euros under the ‘Moblise Your City’ (MYC) initiative. Three Indian cities- Nagpur, Kochi and Ahmedabad — will get the grant as part of the EU’s commitment under the Paris Climate agreement according to French Development Agency (AFD).
More funds would be provided to India as the loan to take forward the smart city and sustainable transport initiatives in the three cities on the pilot basis. The MYC, supported by the French and German government, also has financial support from the European Union (EU).