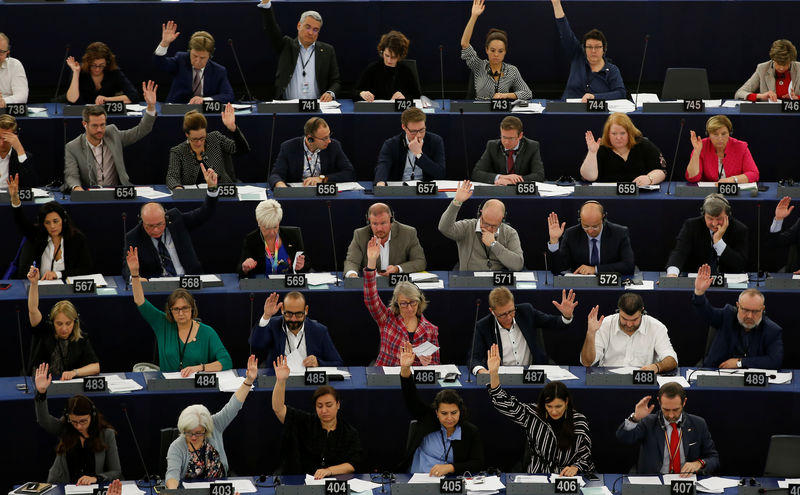 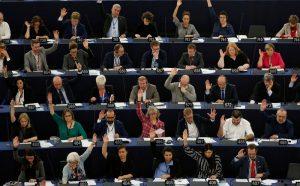 The European Union’s legislature has declared a climate emergency, in a symbolic move aimed at increasing pressure on the incoming European Commission to take a stronger stance on climate change. The parliament voted 429/225 with 19 abstentions to call the increasing environmental challenges linked to climate change an emergency.

The climate declaration was passed in Strasbourg during a European Parliament debate on the upcoming United Nations’ COP25 climate summit. The summit kicks off on 2nd December in Madrid. EU lawmakers urged the European Commission to fully ensure all relevant legislative and budgetary proposals are fully aligned with the 1.5-degrees-Celsius target limit on global warming. The resolution calls on the EU to cut emissions by 55 per cent by 2030 to become climate neutral by 2050.