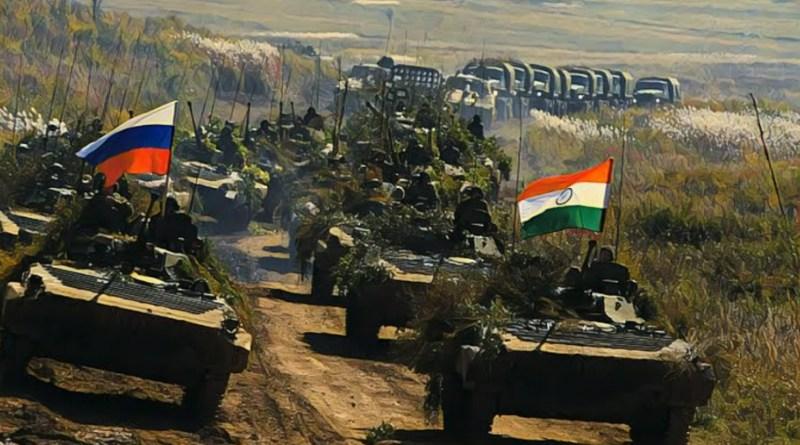 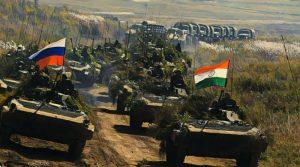 Exercise INDRA 2019 a joint, tri-services exercise between India and Russia will be conducted in India from 10-19 December 2019 simultaneously at Babina (near Jhansi), Pune, and Goa. The contingents of both countries will share expertise and their professional experience. The esprit-de-corps and goodwill shall be the key areas during the exercise which will facilitate the further strengthening of bonds between the defence forces of India and Russia.

The INDRA series of exercise began in 2003 and the First joint Tri-Services Exercise was conducted in 2017, It will be a historic occasion for two of the world’s greatest Armed Forces to join hands and successfully conduct an exercise of this magnitude with professionalism, to imbibe the best practices from each other, jointly evolve and drills to defeat the scourge of terror under the United Nation mandate.