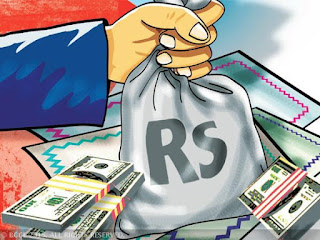 Export-Import Bank of India (Exim Bank) has announced raising of USD 1 billion (about Rs 6,700 crore) by selling bonds to overseas investors. Initially announced for USD 500 million, the issue was upsized to USD 1 billion based on strong demand from the investors. The issue attracted a total order book in excess of USD 2.50 billion from over 157 investors.
This was the largest issuance ever for Exim Bank and also the largest single tranche issuance out of India in 2016.Export–Import Bank of India is the premier export finance institution in India, established in 1982 under the Export-Import Bank of India Act 1981. Since its inception, Exim Bank of India has been both a catalyst and a key player in the promotion of cross border trade and investment.

So let’s do:
1. Name the bank, which has announced raising of USD 1 billion (about Rs 6,700 crore) by selling bonds to overseas investors?