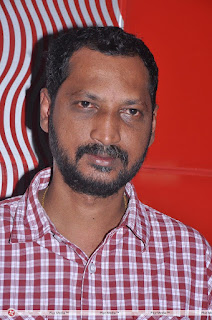 Na Muthukumar passed away in Chennai at the age of 41 years. He was suffering from jaundice for the past few days. He won two national awards for the songs Ananda Yazhai Meetukiral in Thanga Meengal and Azhage Azhage in Saivam.
He has written songs for more than 1000 films. In 2012 alone, he has written songs for about 102 films.
Source: The Hindu
×