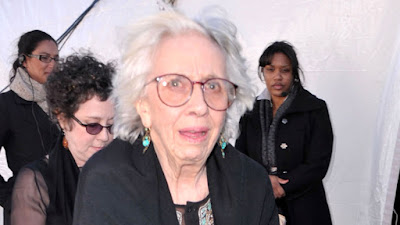 Famous Television actress Ann Morgan Guilbert died on 16 June 2016 after battling with cancer. She was 87. She began her TV career in the 1960s, appearing on popular programmes such as I Dream of Jeannie, My Three Sons, The Alfred Hitchcock Hour, The Partridge Family, Love, American Style, and The New Andy Griffith Show.

She was best known for her five-season run on classic sitcom Dick Van Dyke Show.In which, she played a character named Millie Helper, who was the neighbour and best friend of Laura Petrie, the character played by Mary Tyler Moore. She also portrayed Fran Drescher’s elderly grandmother, Yetta Rosenberg, on hit US comedy The Nanny. Earlier in 2016 she made her final credit for James Brolin’s comedyLife In Pieces.She also appeared onstage multiple times, enjoying a stint in the 2005 Broadway play A Naked Girl on the Appian Way.