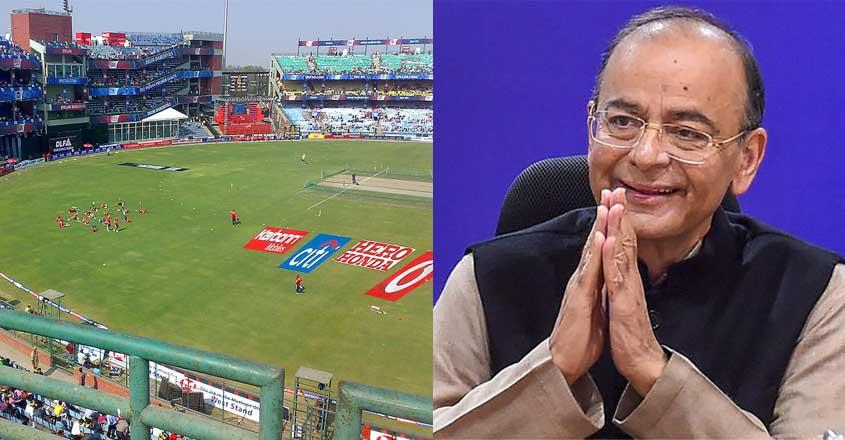 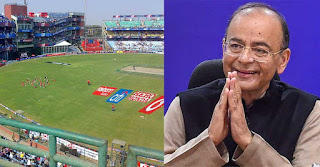 The Delhi and District Cricket Association (DDCA) decided to rename Feroz Shah Kotla Stadium as Arun Jaitley Stadium in the memory of its former president of DDCA. Jaitley was the president of DDCA from 1999 to 2013. The renaming of the stadium will take place in September.