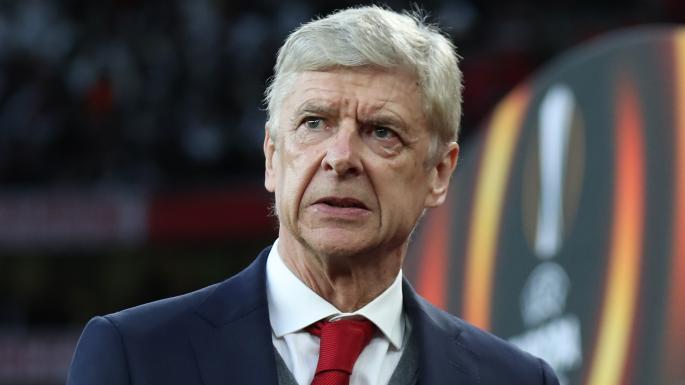 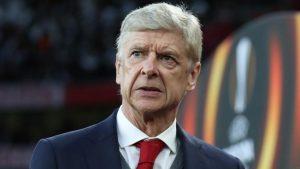 Veteran coach Arsene Wenger has been named FIFA’s Chief of global football development. The former Arsenal and Monaco coach would be responsible for the growth of the game for both men and women around the world and would also be the leading authority on technical matters, including potential changes to the sport’s laws.

Wenger made the English Club Arsenal one of the strongest football clubs in Europe, winning three Premier League titles and seven FA Cups and taking his team to the 2006 Champions League final. He also won the French league in 1987 with Monaco, adding the French Cup four years later before departing for Japan in 1995.