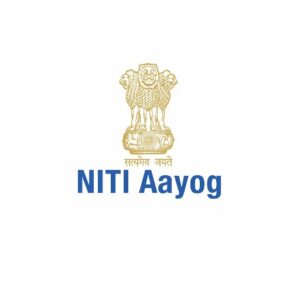 The fifth meeting of the Governing Council of NITI Aayog was held under the chairmanship of the Prime Minister Shri Narendra Modi in New Delhi.