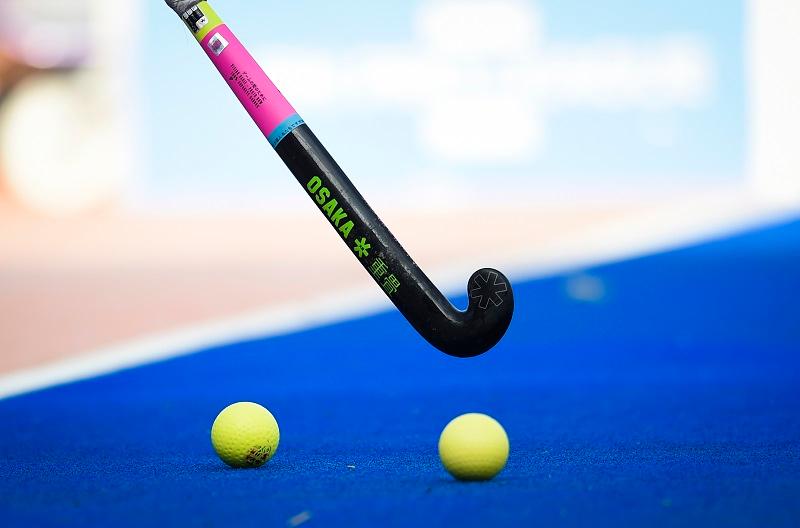 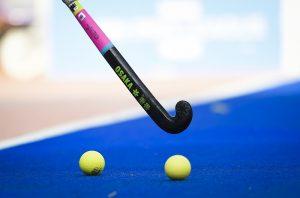 The International Hockey Federation unveiled a new world ranking system for 2020 in Lausanne, Switzerland. The new method will come into effect from the 1st January 2020. The new ranking will be match-based instead of tournament-based calculation.

The new model is expected to remove the subjectivity surrounding continental weighing by creating a system which is fair to all. The outgoing world ranking system was in existence since 2003. It was originally devised to allocate teams into pools at tournaments.