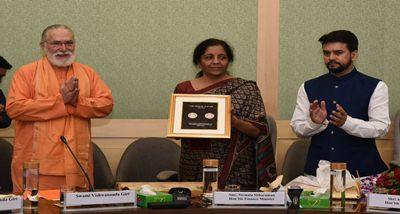 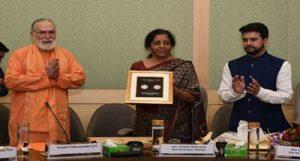 Paramahansa Yogananda is known as the Father of Yoga in the West. He was the founder of two organisations: Yogoda Satsanga Society of India and Self-Realisation Fellowship, belongs to the line of gurus whose message is universal transcending nations and religions.