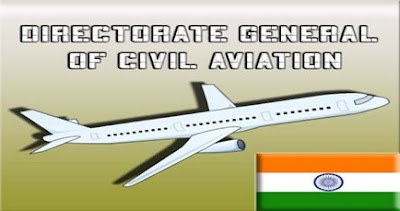 The first woman chief of aviation regulator Directorate General of Civil Aviation (DGCA) M Sathiyavathy was named as new Union Labour Secretary. The Appointments Committee of Cabinet has approved her appointment as Officer on Special Duty in the Ministry of Labour and Employment with immediate effect, an order issued by Department of Personnel and Training (DoPT).
The Directorate General of Civil Aviation (DGCA) is the Indian governmental regulatory body for civil aviation under the Ministry of Civil Aviation. This directorate investigates aviation accidents and incidents. It is headquartered along Sri Aurobindo Marg, opposite Safdarjung Airport, in New Delhi. The Government of India is planning to replace the organisation with a Civil Aviation Authority (CAA), modelled on the lines of the American Federal Aviation Administration (FAA).