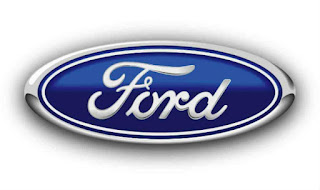 American multinational automaker Ford has indicated that it would be investing Rs. 1,300 crore in its new global technology and R&D campus near Chennai, which will be up and running by the first quarter of 2019. The company also plans to increase the total headcount in the engineering operations by 2,000 taking the total staff strength in this business to about 12,000. The new facility is coming up on a 28-acre plot at Sholinganallur.
The company intends to grow Chennai engineering operations from localisation to designing components and other parts for various vehicle programmes of Ford. The company had signed an agreement with the Tamil Nadu government last year to expand its R&D operations in Chennai, which housed Ford’s first car factory in mid-Nineties. The factory produces both cars and engines for domestic and export markets.

So let’s do:
1. Name the US auto major, which has indicated that it would be investing Rs. 1,300 crore in its new global technology and R&D campus near Chennai?