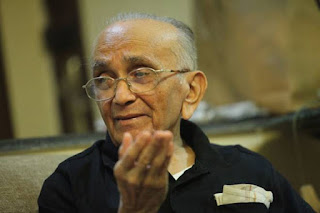 Former Chief Justice of India PN Bhagwati, considered a pioneer of judicial activism in the country for introducing the concept of Public Interest Litigations (PILs) was passed away in New Delhi after the brief illness. Justice Bhagwati, 95, is survived by his wife Prabhavati Bhagwati and three daughters.
The 17th Chief Justice of India, Justice Bhagwati remained on the highest judicial post between July 1985 and December 1986. He also served as Chief Justice of the Gujarat High Court and was appointed a judge of the Supreme Court in July 1973.