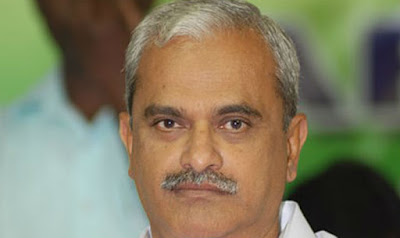 So let’s do:
1. Name the persons, who have elected as Speaker and Deputy Speaker?