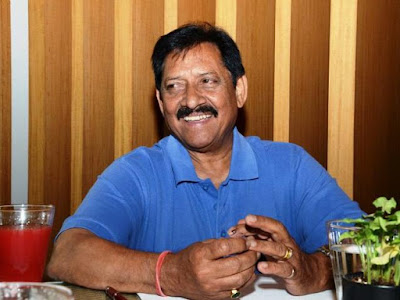 Former BJP MP Chetan Chauhan, who had played Test cricket for India, has been appointed as the Chairman of the prestigious National Institute of Fashion Technology (FTII). Set up in 1986, the premier fashion institute, which has centres across the country, comes under the Union Ministry of Textiles.

As per the NIFT Act 2006, the Chairperson of the institute’s Board of Governors shall be an eminent academician, scientist or technologist or professional, who is to be nominated by the Visitor, in this case the President of India. Chetan Pratap Singh Chauhan is a former cricketer who played 40 Test matches for India. He moved to Pune, Maharashtra where his father, an Indian Army officer was posted. He played most of his international cricket in the late 1970s and was the regular opening partner of Sunil Gavaskar during that period.

So let’s do:
1. Who is appointed as the Chairman of the prestigious National Institute of Fashion Technology?