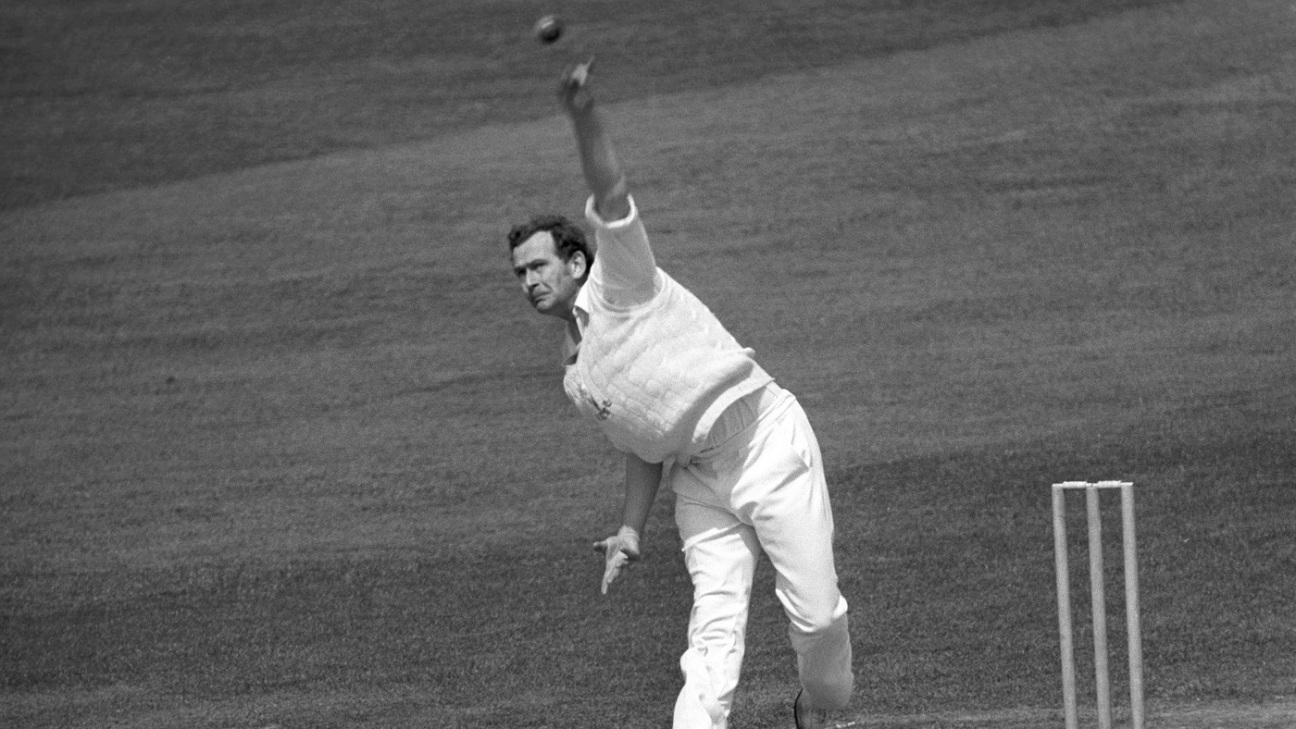 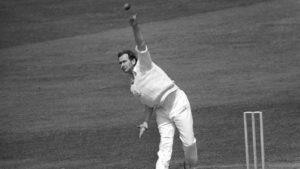 Former cricketer Malcolm Nash passed away. He was Glamorgan’s legendary left-arm bowler who took 993 first-class wickets in a 17-year career between 1966 and 1983. He became famous after Garfield Sobers hit him for six sixes in an over.