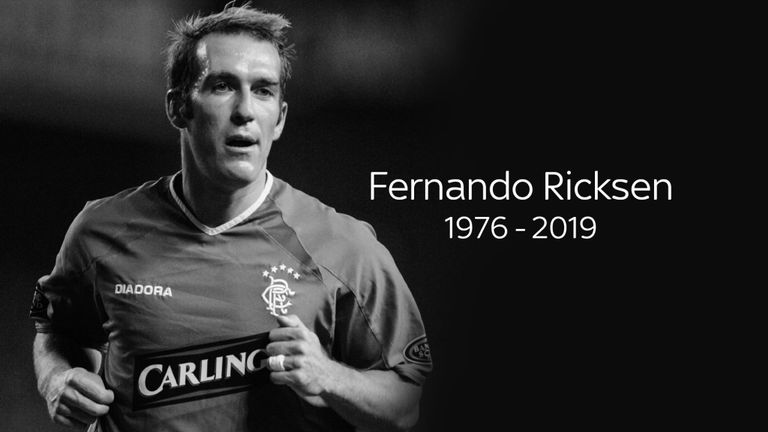 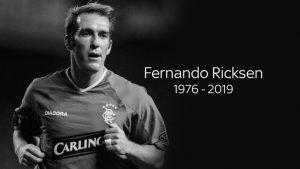 The former Rangers and Netherlands football player Fernando Ricksen passed away at the age of 43. He earned 12 caps for the Netherlands between 2000 and 2003. In six years (2000-2006) with the club of Rangers (Glasgow, Scotland), he also won 2 Scottish Premier League titles, 2 Scottish Cups and 3 Scottish League Cups.