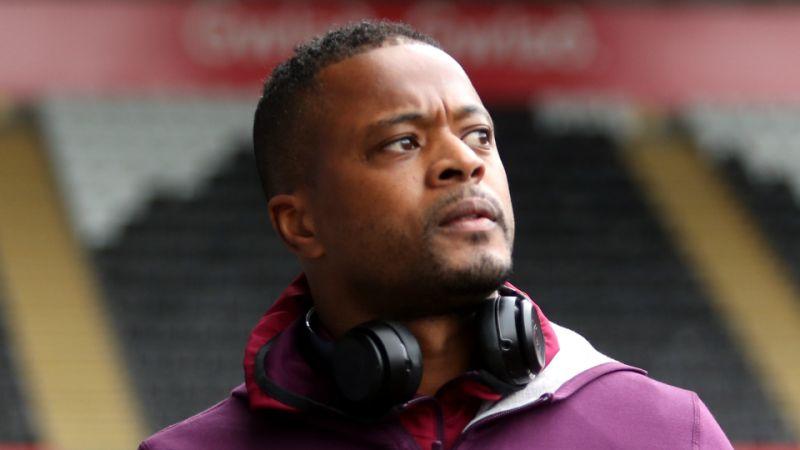 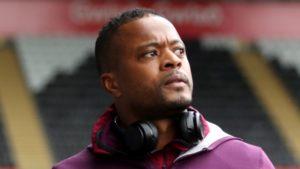 Former France and Manchester United defender Patrice Evra has announced his retirement. He had played 81 times for France and also captained the side at the 2010 World Cup in South Africa. He went on to make almost 300 appearances for the Manchester United club, winning 5 League titles and the Champions League.