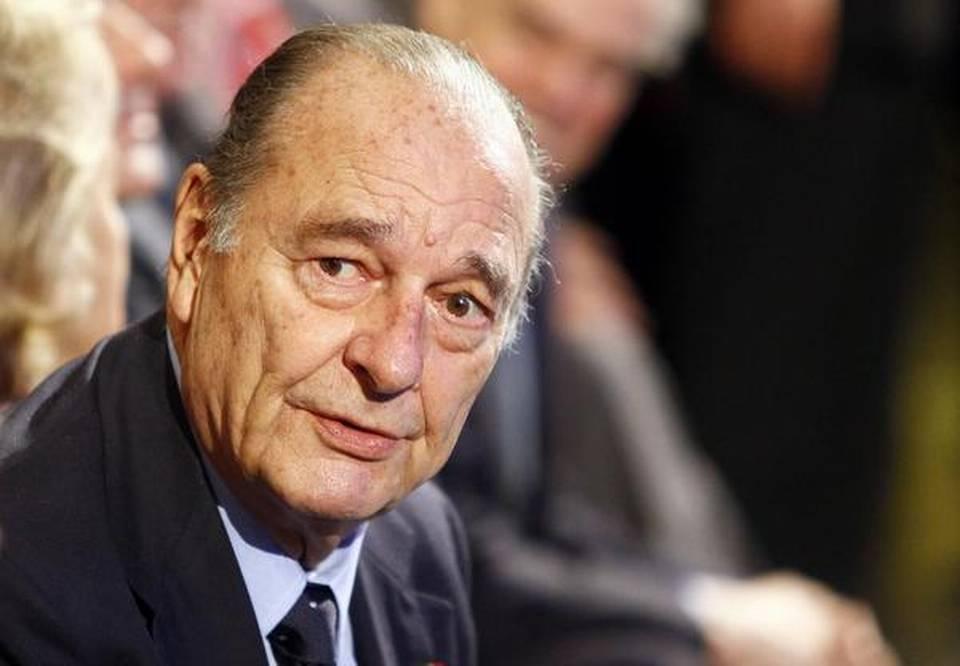 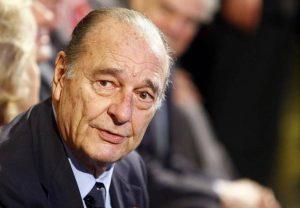 Former French President Jacques Chirac passed away. He was two-term French president (1995-2007) who was the first leader to acknowledge France’s role in the Holocaust and defiantly opposed the U.S. invasion of Iraq in 2003. He also served as the Prime Minister of France.