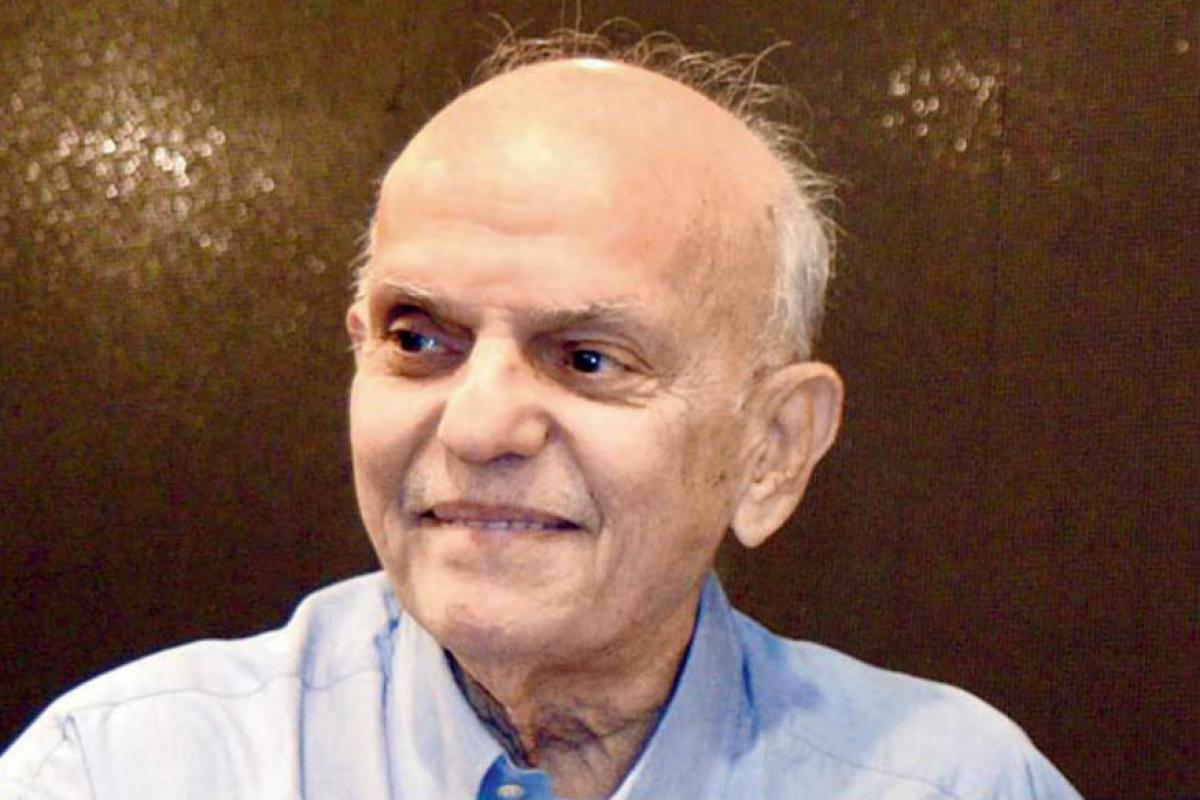 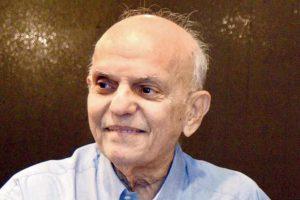 Former Indian cricketer Madhav Apte passed away. He has played 67 first-class matches, scored 3336 runs, with six centuries and 16 half-centuries. He made his Test debut against Pakistan at the Cricket Club of India (CCI) in Mumbai on November 1952 and played his last test against West Indies at Kingston in April 1953.