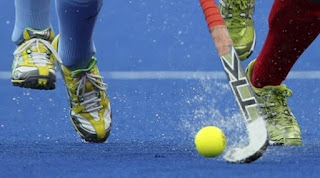 Former international hockey umpire and veteran administrator, Phulel Singh Sujlana, passed away due to old age. The jovial Sujlana, who was also secretary of the Mumbai Hockey Association Limited (MHAL) for four years from 2000-2004 after being its vice president from 1997, donned quite a few hats in hockey, officiating first at the international level as an umpire at the 1978 Asian Games in Bangkok.
So, let’s discuss some questions related to this post:
Q1. Name the Former international hockey umpire, who has passed away, recently?
Answer: Phulel Singh
Source – The Hindu