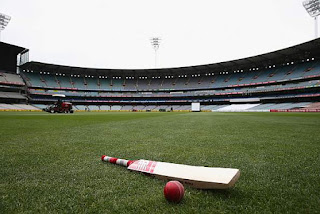 So let’s do:
1. Name the Former international umpire, who has passed away recently?