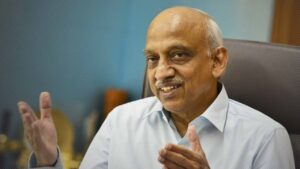 Kumar was conferred with the prestigious honour by France’s Ambassador to India Alexandre Ziegler on behalf of the French President. He currently holds the Chair of the ISRO Committee on Earth Observation Satellites.