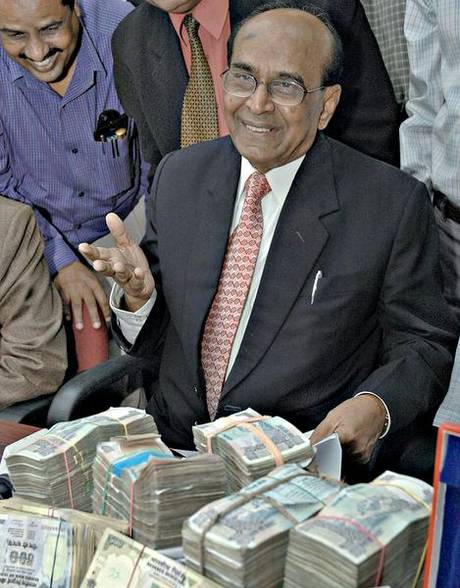 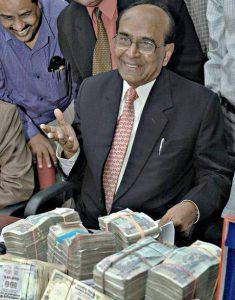 N. Venkatachala, former judge of the Supreme Court and former Lokayukta of Karnataka passed away. Venkatachala was known for bringing to light the existence of Karnataka’s autonomous anti-corruption wing as the Lokayukta by conducting raids on public servants and disclosing their names and particulars of seized assets. He also functioned as the head of Unlawful Activities (Prevention) Tribunal under the Unlawful Activities (Prevention) Act, 1967, during 1990. He was Lokayukta from July 3, 2001, to July 2, 2006.