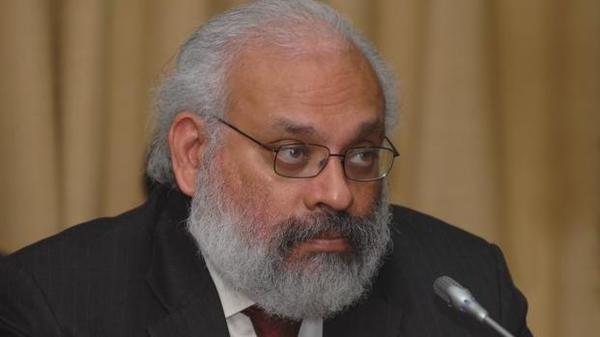 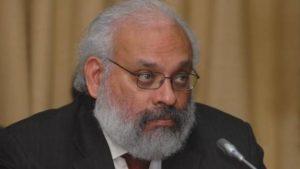 Former RBI Deputy Governor and Noted economist Subir Vithal Gokarn passed away. He had the distinction of being the youngest RBI Governor at the time.