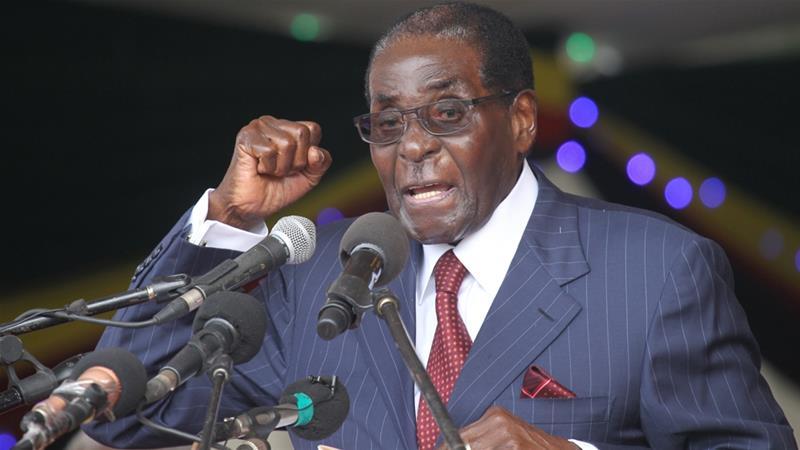 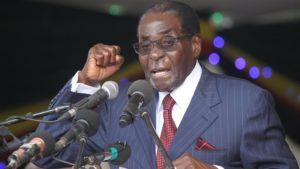 Zimbabwe’s former President Robert Mugabe passed away. He was the country’s first post-independence leader and also considered as Zimbabwe’s founding father. He served the country as its leader for 37 years. He also served as the rotating chairman of the 54 nation African Union and the 15-nation Southern African Development Community.