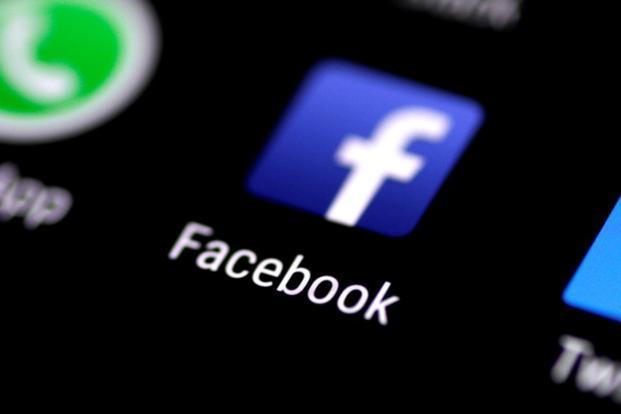 The finance minister of France Bruno Le Maire announced that France will introduce its own tax on large internet and technology companies from January 1.

France has been pushing hard for a new so-called “GAFA tax” — named after Google, Apple, Facebook and Amazon — to ensure the global giants pay a fair share of taxes on their massive business operations in Europe.