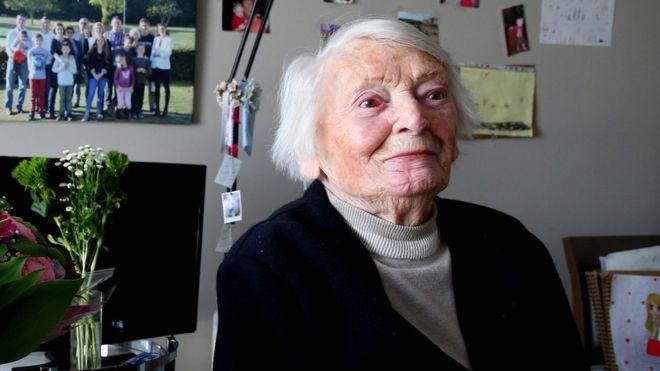 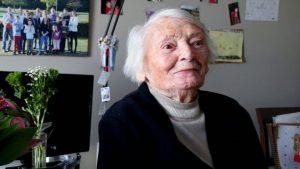 French Resistance legend & Nazi camps survivor Yvette Lundy who helped Jewish prisoners of war to escape prison during the Nazi occupation of France passed away at the age of 103. She was born on 22 April 1916 in France, Yvette was made Grand Officer of the Legion of Honour, which is one of the highest decorations in France.