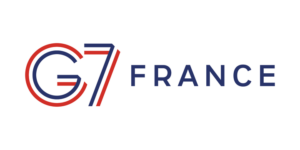 The G7’s (Group of Seven) Environment Ministers gathered for a 2-day meeting in Metz, France to discuss on steps required to handle deforestation, plastic pollution, depletion of coral reefs and ways to build pacts between the countries in order to achieve the target.

Joining the ministers were delegations from the European Union as well as Chile, Egypt, the Fiji Islands, Gabon, India, Indonesia, Mexico, Niger, and Norway.