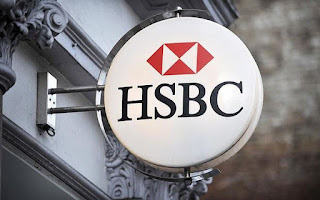 India is expected to clock GDP growth of 7.1 percent in 2017—18 as the country gets sufficiently remonetized and the schemes in the Budget play a supportive role, says an HSBC report.
The uptick in the growth numbers would be largely driven by the remonetisation process, which is expected by April-end, as this, in turn, would boost the consumption levels in the country. HSBC expect GDP to grow at 7.1 per cent year-on-year in 2017-18, up from 6.3 per cent in 2016-17, as the country gets sufficiently remonetised (by April-end), and consumption moves back to pre-demonetisation levels.
Source- The Hindu Business Line