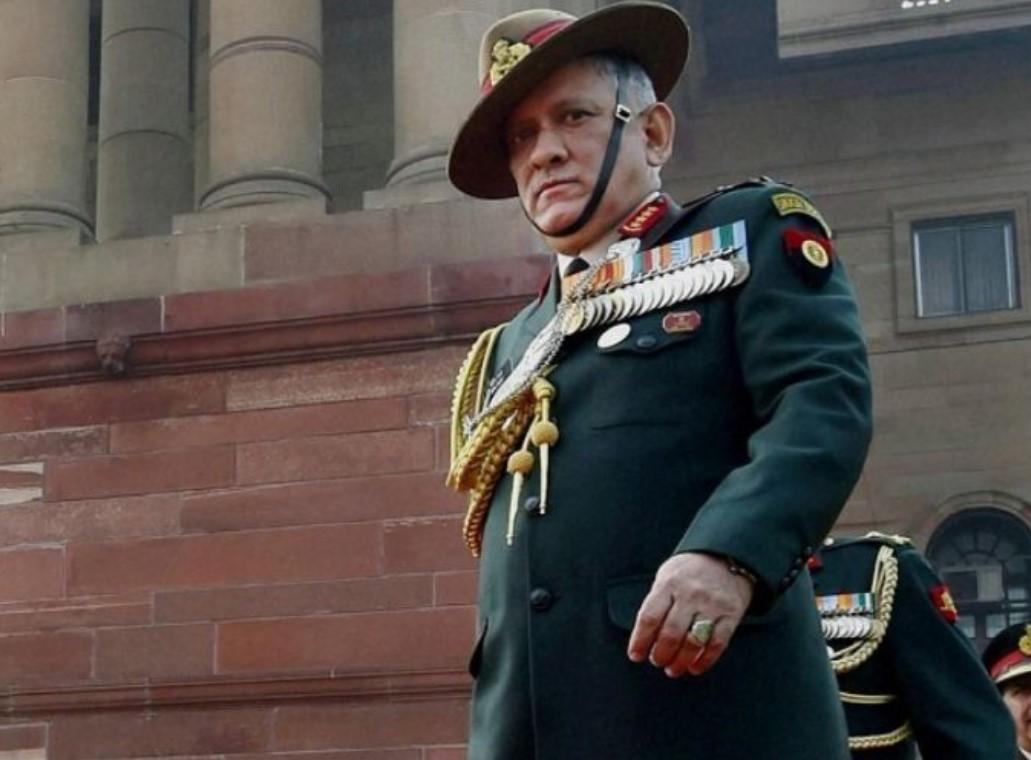 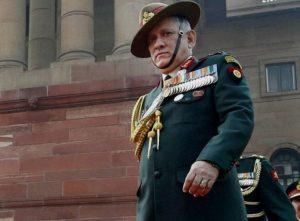 The Defence Ministry had also amended the army, air force and navy rules by bringing in a new clause that allows the CDS to serve upto a maximum age of 65 years. The CDS will administer all tri-services organisations, but their command will be with the Chief of the service which has a predominant role in their functioning.