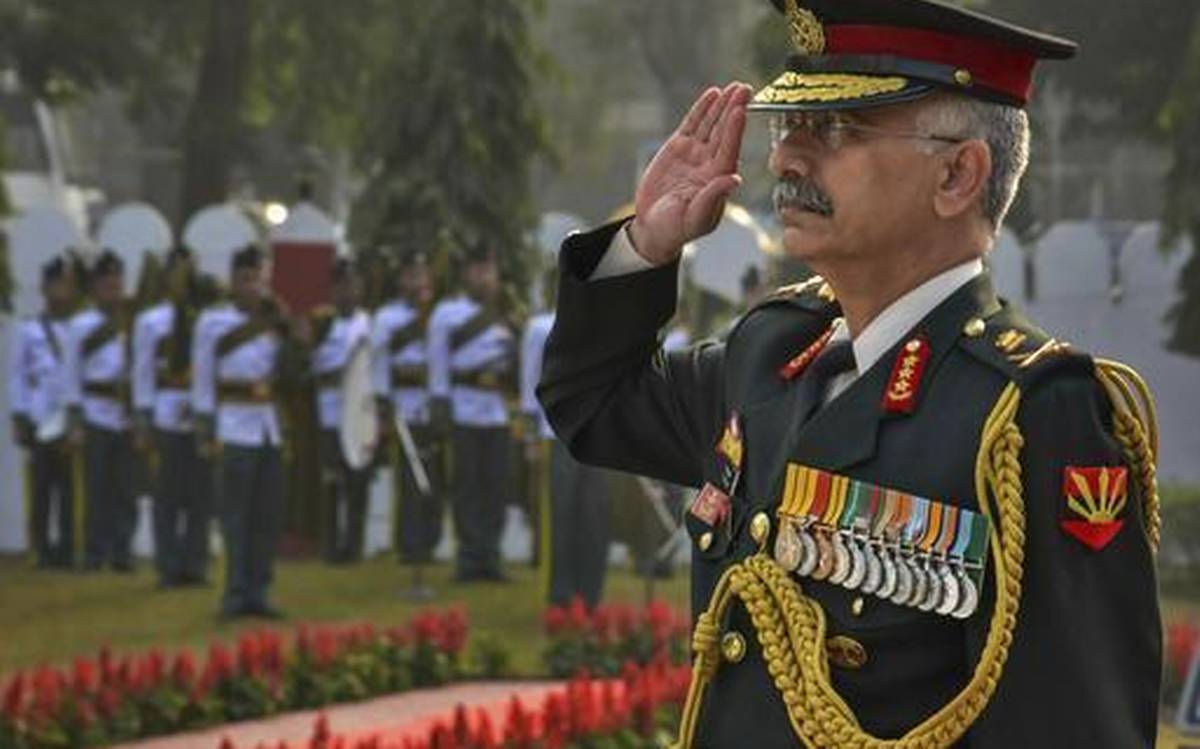 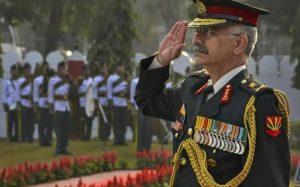 General Manoj Mukund Naravane took charge as the 28th Chief of Army Staff. He succeeded General Bipin Rawat who retired on 31st December, 2019. Earlier, General Naravane was serving as vice chief of the Indian Army. In his 37 years of service, he has also headed the Army’s Eastern Command that takes care of India’s nearly 4,000-km border with China.

General Mukund Naravane is an alumnus of the National Defence Academy and the Indian Military Academy. He was commissioned into the 7th battalion, the Sikh Light Infantry Regiment in June 1980.