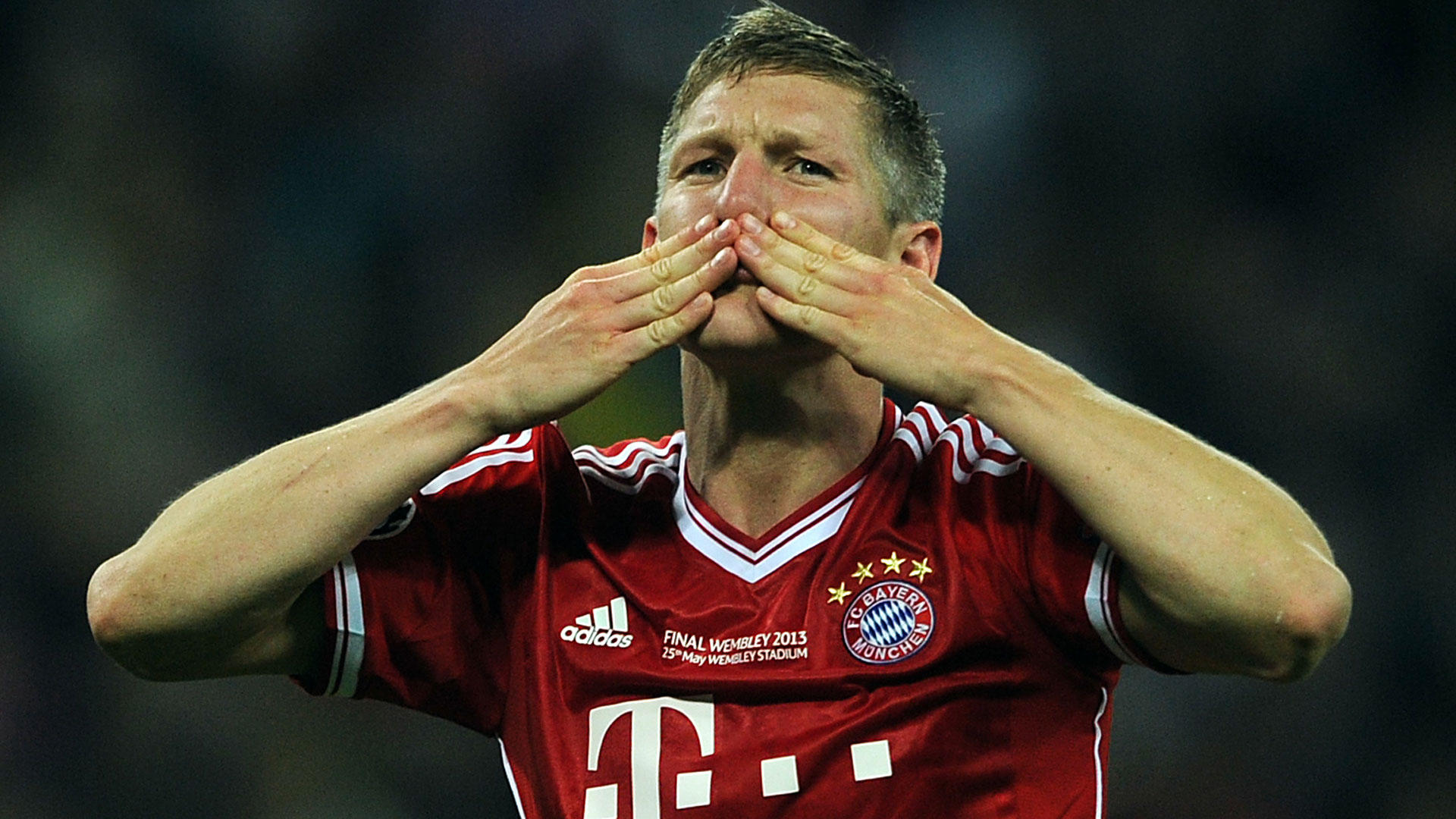 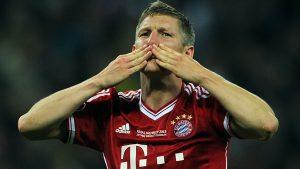 German World Cup champion Bastian Schweinsteiger has announced his retirement from soccer. Schweinsteiger spent a major part of his career with European giants Bayern Munich, where he won 8 Bundesliga titles and 7 German cups as well as the Champions league in 2013. He made over 300 appearances for the Bavarian side, scoring 45 goals from 2002-2015.