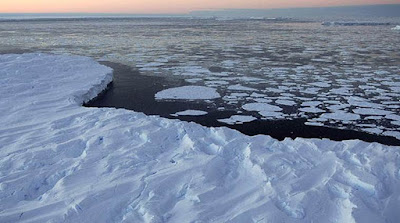 Majority of glaciers in India including Gangotri are retreating (melting) at varying rates ranging from 5 to 20 metre per year due to global warming. It was announced by Minister of State (independent charge) of Environment, Forest and Climate Change Anil Madhav Dave in Lok Sabha.
The revelations were based on the studies carried out by ISRO, Wadia Institute of Himalayan Geology (WIGH) Dehradun and other institutions. Gangotri, one of the largest glaciers (30 km long) of Uttarkahand followed by Satopanth glacier (14 km) are retreating but not at an alarming rate.

So let’s do:
1. Who is the Minister of State (I/C) of Environment, Forest and Climate Change?