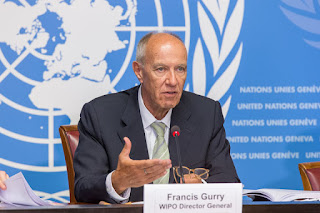 India climbed 15 spots, from 81 last year, to 66 in the Global Innovation Index (GII) and maintained the top spot in the Central and South Asia regions, according to the rankings released by Cornell University, INSEAD and the World Intellectual Property Organization (WIPO).
Switzerland, Sweden, United Kingdom, United States of America and Finland have been placed ahead of Singapore as the top 5 in the index, while Ireland, Denmark, Netherlands and Germany follow, including in the top 10 most innovative. China joins the ranks of the world’s 25 most innovative economies, while Switzerland, Sweden, the United Kingdom, the United States of America, Finland and Singapore lead the 2016 rankings in the Global Innovation Index
So let’s do:
1. Name the country, which has topped in Global Innovation Index and which country spotted at the 66th position?