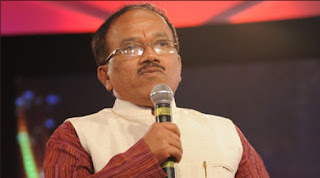 Goa CM Laxmikant Parsekar on 12 December 2016 clarified that the state could have only one official language “Konkani”. Konkani has played a major role in giving Goa its identity. Parekar asserted Marathi was also given equal weightage.
So, let’s discuss some questions related to this post:
Q1. Name the language, which has been opted as the official language of GOA?
Q2. who is the CM of GOA
Ans1. Konkani
Ans2. Laxmitant Parsekar
Source-The Hindu