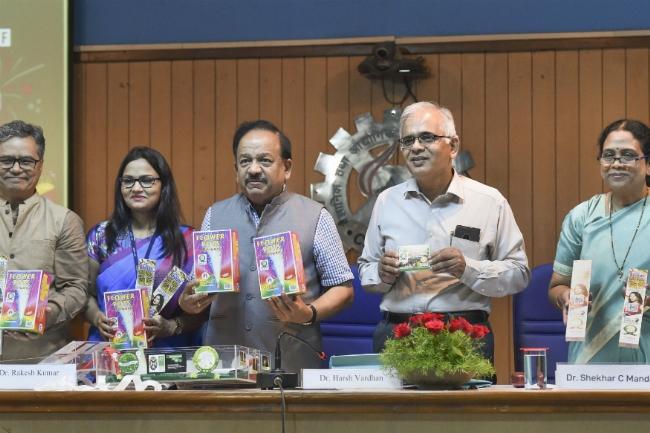 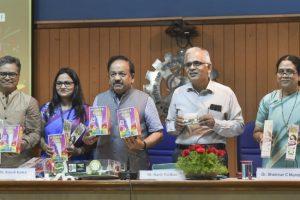 Union Health Minister, Dr Harsh Vardhan has launched eco-friendly green firecrackers which have been manufactured in India. Environment-friendly fireworks have been developed by Council of Scientific and Industrial Research (CSIR) labs and manufactured by licensee-manufacturers. A green logo as well as a Quick Response (QR) coding system has been developed for differentiation of green crackers from conventional crackers.

The crackers have been launched in a bid to “resolve the crisis of air pollution”.