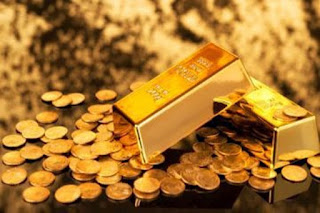 The government’s collections under the Sovereign Gold Bond scheme realised through the fourth tranche reached around Rs. 919 crore, the highest achieved yet. With issue price fixed at Rs. 3,119 per gram, the amount was mobilised through over 1.95 lakh applications representing around 2.95 tonnes of gold. The SGB scheme was launched as an alternative to keeping physical gold.
In Union Budget for 2015-16, Sovereign Gold Bond scheme was proposed as an alternative to physical gold and the scheme was launched in November 2015 with an aim to reduce physical demand for gold including through imports. Three tranches of the scheme were floated in 2015-16 and the fourth tranche was launched from July 18-22, 2016 by the government in consultation with the RBI.