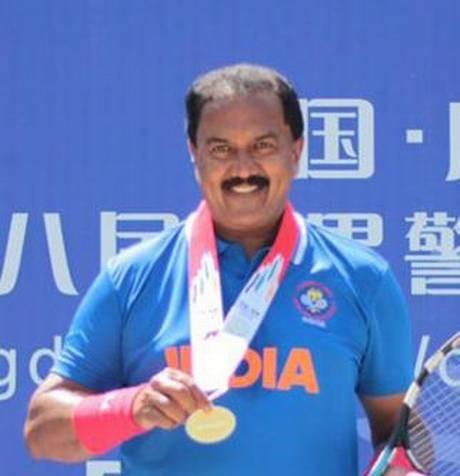 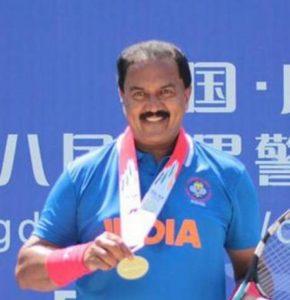 B.N.S. Reddy beats Bruce Barrios of the U.S. in the men’s singles final to win the gold medal at the World Police and Fire Games. The tournament was held in Chengdu, China. In the doubles event, Reddy and Surinder Mohan Sharma lost to the pair of Sabandon Eduardo (Phi) and Helminen Risto (Fin) in the finals and bags the silver medal.

B.N.S. Reddy is a former Additional Commissioner of Police and a current member of the BCCI’s Anti-Corruption Unit.