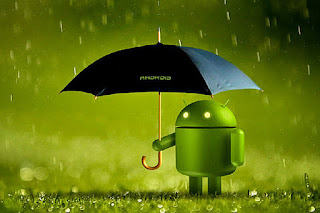 Google has been fined 438 million rubles ($6.75 million) by the Russian antitrust authority for abusing its market position following a complaint by Yandex, Russia’s biggest search engine. Google has been found guilty of forcing Android smartphone makers to install its search engine on their devices, which has been seen to breach “protecting competition” laws.
Google is an American multinational technology company specializing in Internet-related services and products that include online advertising technologies, search, cloud computing, and software. Most of its profits are derived from AdWords, an online advertising service that places advertising near the list of search results.
So let’s do:
1. Name the anti-trust authority, which has fined google of $6.8million?