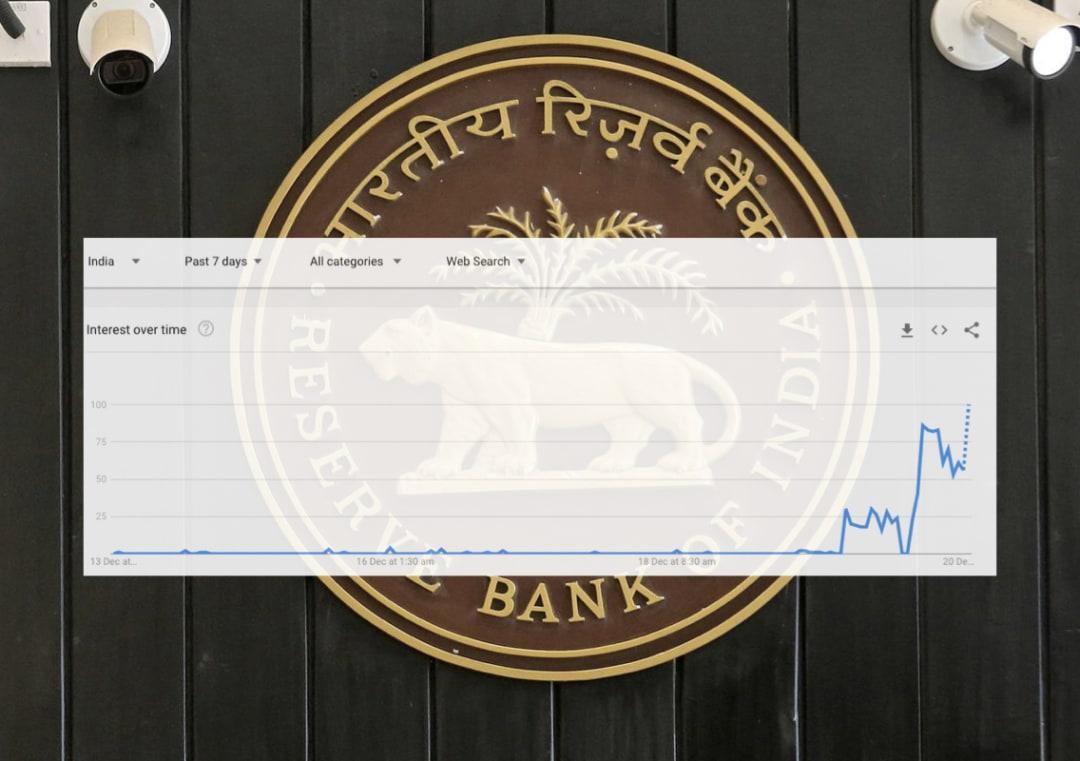 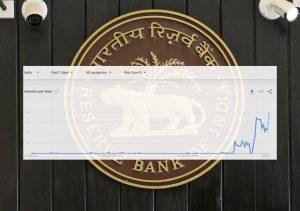 Google searches for “Operation Twist” surged in India after the central bank announced its version of the U.S. Federal Reserve’s unconventional monetary policy. Most searches for the term came from Delhi followed by Maharashtra. The central bank will buy long-term bonds, while simultaneously selling short-term government securities in an effort to cheapen long-term borrowing and boost bank lending.

The Reserve Bank of India will buy longer-tenor bonds while selling shorter debt. The concept is similar to Operation Twist used by the Fed in 2011-2012 in an effort to cheapen long-term borrowing and spur bank lending.